TreeHouse School is a non-maintained special school. This is a type of special school run by a charity rather than a local authority, which can receive certain types of Government funding. We are run by the charity Ambitious about Autism.

The governing body is separate from, but over-lapping with, the charity's Board of Trustees in that two Governors are also Trustees and the Trustees receive reports from the governing body. By law we do everything that a governing body does in a local authority school except manage the budget and the premises.

The governing body meets six times in the year but Governors are also actively involved in many aspects of school life. They are completely committed to the success of the school and to ensuring the best possible provision for our pupils.

Here is the Governing Body Code of Conduct.

If you are interested in becoming a governor at TreeHouse School, then please get in touch. 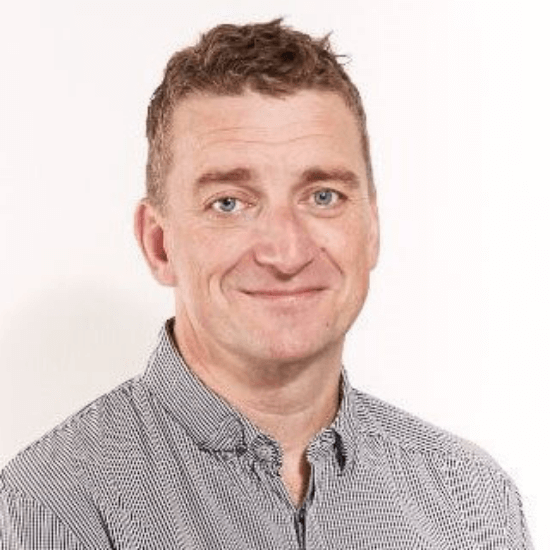 Martyn has been on the TreeHouse School governing body since December 2017 and is now its chair. Martyn is the father of twin boys, one of whom has attended TreeHouse School since 2009. As a parent, he has an understanding of the demands and joys of being a dad to an autistic child and the impact it has on his family's life. After an early background in catering, Martyn then moved into the charity sector, firstly working for one of the City of London livery companies, and then as Finance Director and CEO of St Luke's Trust in Islington. In 2015 he became CEO of United St Saviour's Charity, a large grant-making trust and sheltered housing provider in Southwark. Martyn is also a Ward Beadle in the City of London, a keen cyclist, and cook. 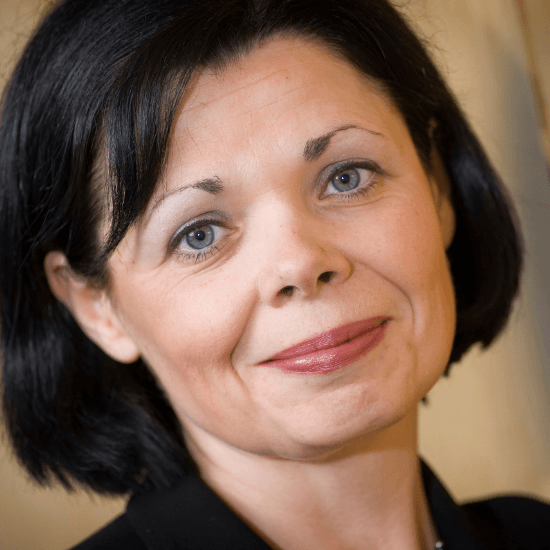 Jolanta is passionate about enabling children, young people and families affected by disability to live the life they choose. She previously worked for a number of leading voluntary sector organisations including Turn2us, Shelter, I CAN and the Governance Hub. She is Chair of the Autism Education Trust and SEND Consortium which runs the service SENDirect. 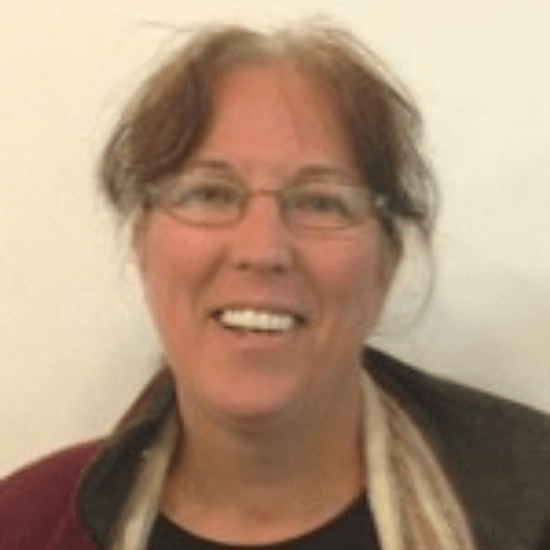 Marjolein joined the governing body in April 2015 as a Community Governor. After working in Community Theatre and Theatre in Education, Marjolein taught geography in secondary schools before focusing on work in the learning disability field within the voluntary sector from 1992 onwards. Since 2001 she has been Director of Kith & Kids, a north London-based charity supporting families with children and adults who have autism and/or learning disabilities through volunteer-supported projects and activities. 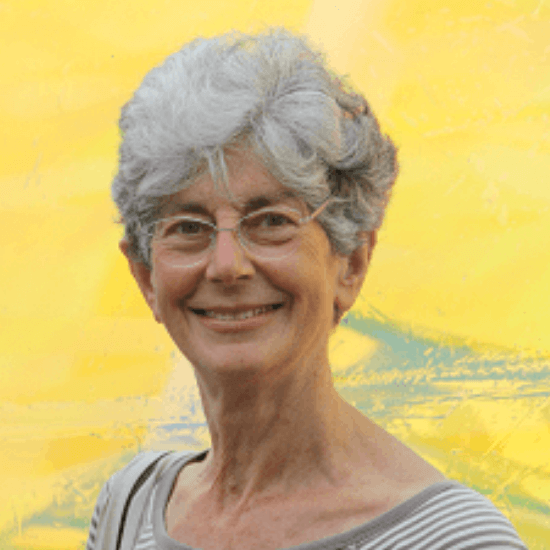 Angela Hobsbaum worked at the Institute of Education in London (now UCL Institute of Education) in a number of roles, including PGCE tutor, MA course leader, and National Coordinator for Reading Recovery, an early literacy intervention for young children. She has also co-authored two books on guided reading at Key Stage 2. Now retired, she campaigns for safer cycling routes in Haringey and is learning how to grow vegetables. 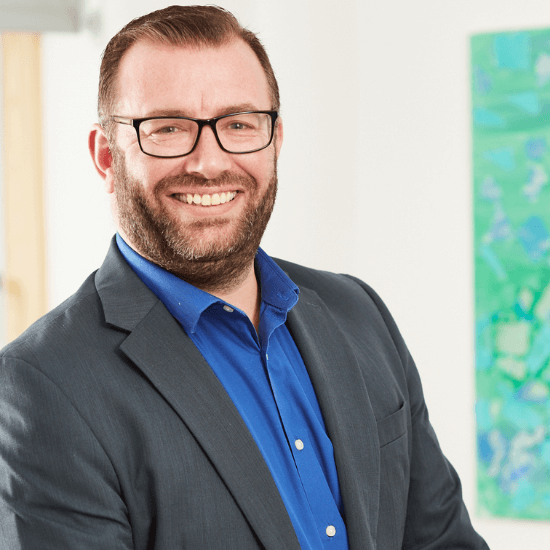 Chris joined TreeHouse School in January 2019. He is responsible for supporting IT, facilities, HR, and finance relationships while overseeing the operational management and the day-to-day non-curriculum requirements of the school. Chris has over 20 years of management experience in an array of private and public sectors, the last four of which have been in the mainstream education sector for primary schools and Multi-Academy Trusts. 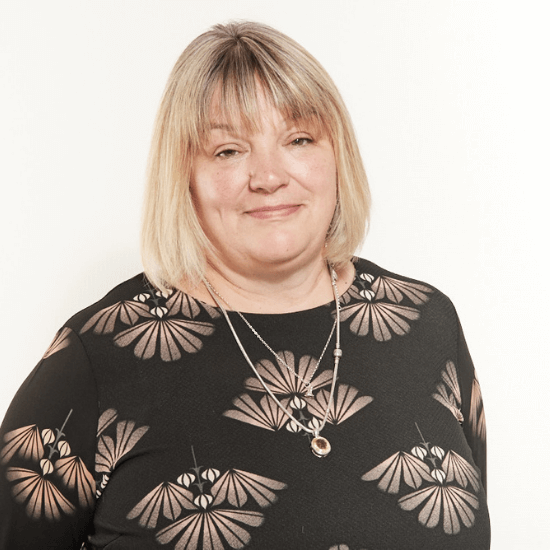 Viv is Executive Principal for the education services within Ambitious about Autism. With 26 years experience and a national profile, specialising in working with people with learning difficulties and/or disabilities, Viv brings a depth of knowledge to successfully support organisations to achieve their aims. Viv is motivated by social justice, social inclusion and equality and always work from this value base. 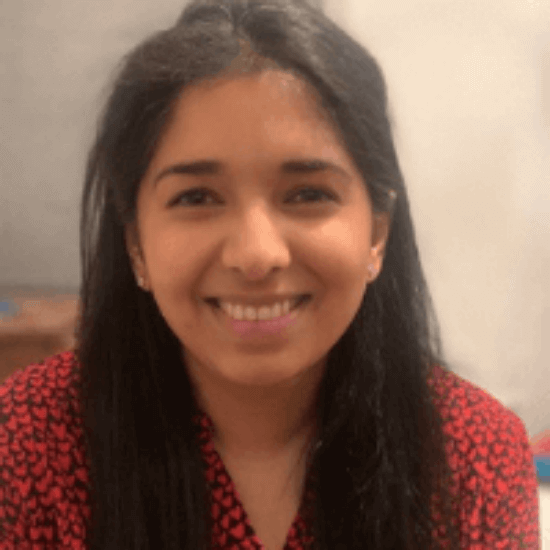 Ramya is a child and adolescent psychiatrist with over ten years experience in working in mental health, and a clinical researcher at UCL. Ramya has worked in a range of different clinical settings and communities with different needs. This experience has provided her with insight into the importance of a holistic approach to mental health and wellbeing.

She believes that education, inclusion, and community participation play a crucial role in the mental health and wellbeing of autistic children and young people. Ramya is committed to supporting children, young people, families, and communities to achieve better emotional health, and hopes to bring her clinical and academic expertise to her Governor role. 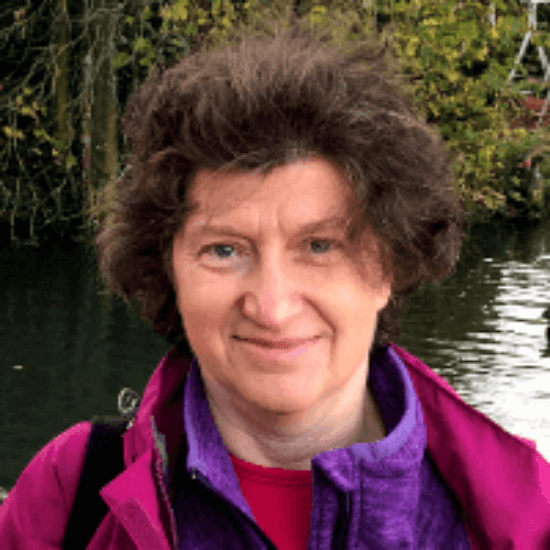 Naomi is an experienced maths teacher at Highgate School, covering all ages from 11 to 18. She is a member of Highgate’s Partnership Programme, running weekly maths clubs and organising maths days for pupils in local schools, with the aim of enthusing a love of maths in every pupil through differentiated challenges and games.

Naomi has been instrumental in developing outreach opportunities for pupils to work with neurodiverse children in various different educational settings. She has been involved with TreeHouse School since 2013, as part of the reverse inclusion project. Prior to teaching, Naomi worked in the industry and gained experience in managing projects and introducing change into organisations. She believes that every child matters, and that everyone deserves to be given the best educational experience to enable them to have the best quality of life both now and in adulthood. Joanna has a wealth of senior leadership experience in educational and social care settings. She joined TreeHouse School from another outstanding special school for autistic children and young people in London.

Joanna has extensive knowledge of autism and has been involved in developing autism provision and delivering training to schools, teachers and other professionals. She is committed to advocating for the rights of autistic young people and their families and championing inclusion, autism acceptance, neurodiversity and neuro-harmony through her work. 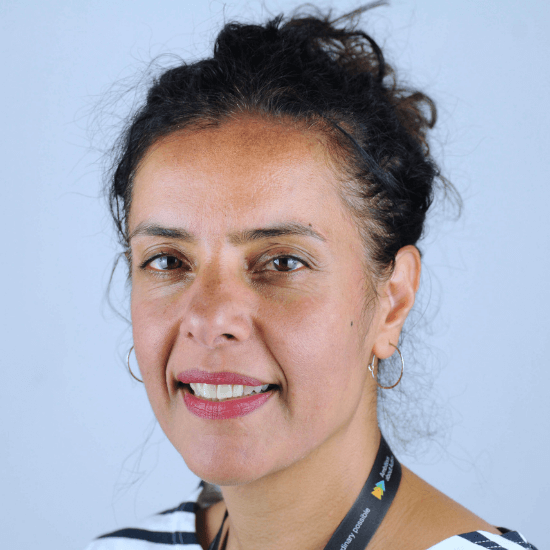 Sadaf has worked with leading services for autistic young people and ran a small college for ten years for pupils aged 18-25, and a day provision for people over the age of 25. Sadaf then went on to work in a large further education college, managing an SEN provision on one of three sites. Sadaf is a qualified executive coach and is currently undertaking a Masters in Educational Leadership. Sadaf leads the sixth form to ensure there is a fit-for-purpose curriculum relating to the Preparing for Adulthood Pathways, including the effective transition from school to adulthood. 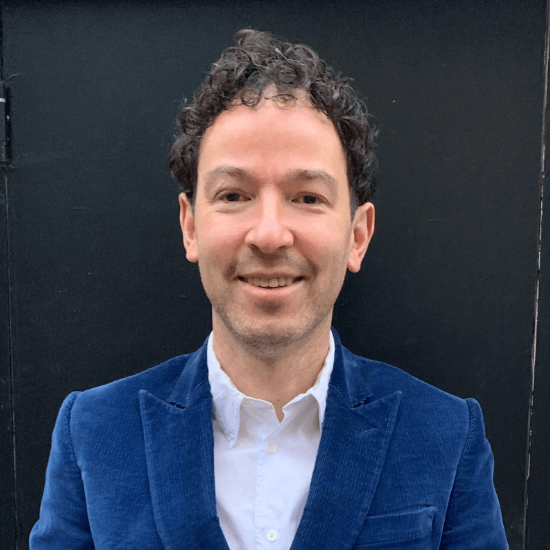 Steven has been involved with Ambitious about Autism since 2017, when he participated in the Manchester to London fundraising cycle ride for the first time. A passionate advocate for education and neurodiversity, he is the father of a current TreeHouse school pupil and brings that parents perspective to support the work of the governing body.

Steven has more than 20 years’ experience in the energy sector, having served in different research and consulting roles across the public and private sectors. 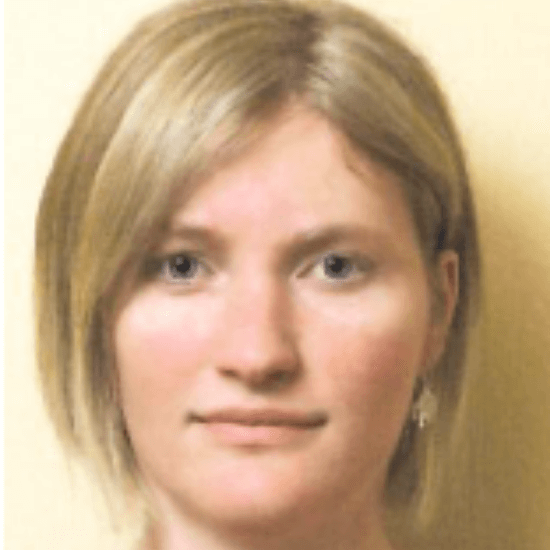 Eleanor has worked within SEND for 17 years. She is currently a SENDCO and Designated Safeguarding Lead at a Mainstream School in Haringey and has worked in special and mainstream schools teaching Maths, English and Psychology to students across Key Stages 3 - 5.

Eleanor has an MSc from UCL in Special and Inclusive Education in addition to the NASENCo qualification. She is passionate about working with young people with Autism and special educational needs. 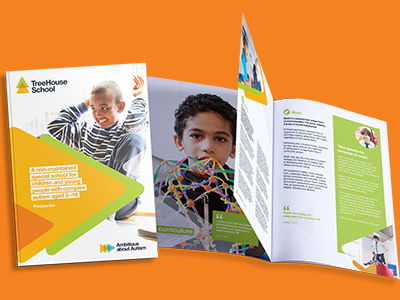 Prospectus
Read our latest prospectus and find out what we offer pupils and families.
Download 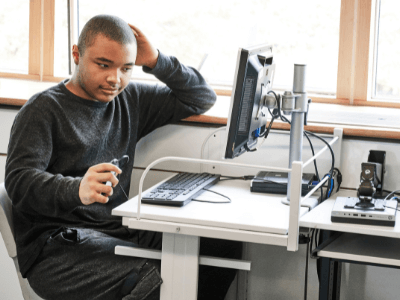 How to apply
Find out about the application process, open days, and how to apply for TreeHouse School.
Apply now